The Douro Valley in Portugal is consistently on the lists of top and most scenic wine regions in the world. So, when we were planning a wine tour to Portugal, it must be on our list to visit. Prior to the trip, we didn’t know much about Port wine or Portuguese wine. That all changed on this trip.

When searching the area on where to stay, we agreed on staying at Quinta Nova. A winery, a boutique hotel and a five star restaurant all in one sounded like an oasis for a wine tour. It was exactly that! The Douro Valley and the Quinta Nova did not disappoint and was worth the trek to get there. We have yet to drive in Europe and with the winding roads in the Douro Valley, we were glad we decided to take the train to the Quinta. The Douro line of the Portuguese train system has amazing views. It is a local line and not luggage friendly, so watch the amount of luggage you bring. I stood most of the time making sure our luggage wouldn’t slide on the floor. We were definitely the “talk” of the train and we were having a #TravelWithLaughter train ride. The Quinta will pick you up at the Ferrão train station. Be sure to be ready and know what stop it is after. It is a small station and there aren’t announcements.

There is chapel on the grounds and it is a very serene place to spend time: 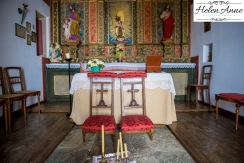 The vineyards in the Douro Valley are planted on the slopes of the mountains surrounding the Douro River. It allows for amazing views at every turn on the grounds of the Quinta’s. We were tired from our travels on the first day, so we did not do a wine tasting at Quinta Nova. 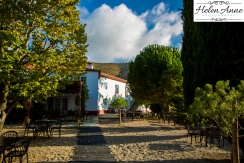 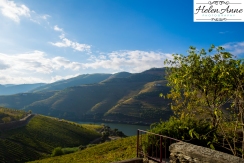 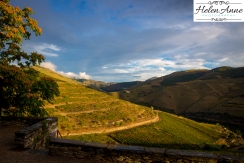 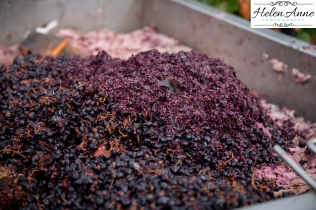 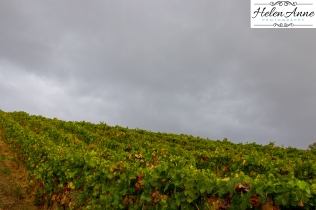 When we first planned our trip, we thought we would go to different restaurants in the area. However, after we got to Quinta Nova we realized that the travel to other restaurants would a little difficult at night. The closest restaurants were about 30 minutes away. Also, after the first night of dining at the Quinta, we realized there was no reason to go anywhere else. Everything we needed was right there and the food was amazing! We dined in the dining room for two nights and ate in the wine bar with a relaxed dinner the last night. It was a fun night and met two other couples from the United States. One of the couples was from the Buffalo area and knew all about Cutco Cutlery/Olean, NY.

Even though we didn’t do a wine tasting, we enjoyed the wine pairing with our meal the first night and LOVED their wines.

Breakfast is also provided and I don’t have pictures of the buffet. On the last morning, since we had an early train, they provided a breakfast to go. It was handy, since we didn’t have much time to grab food in Porto where we switched trains. 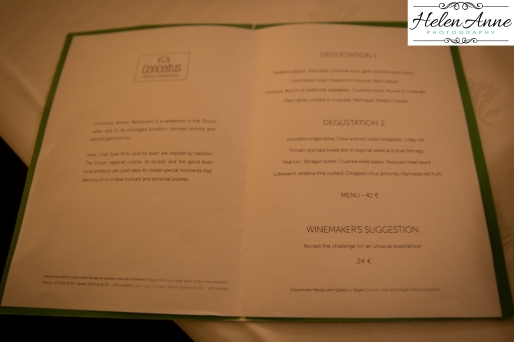 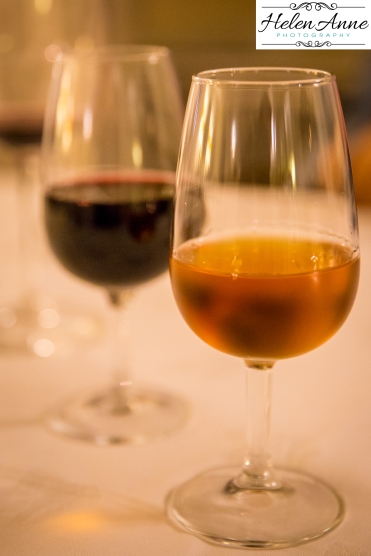 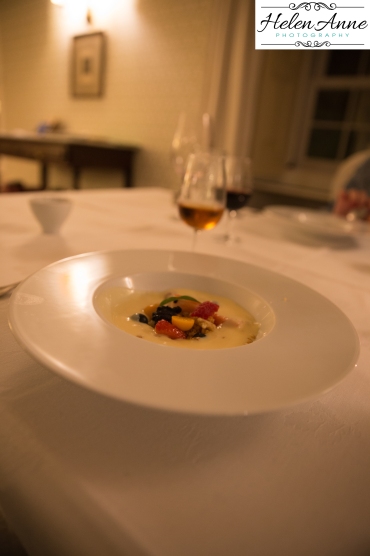 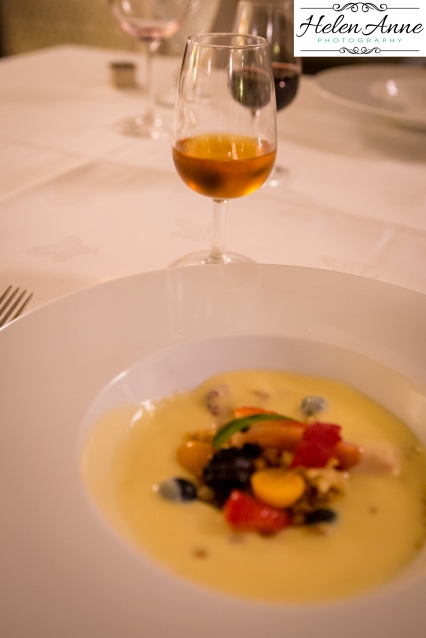 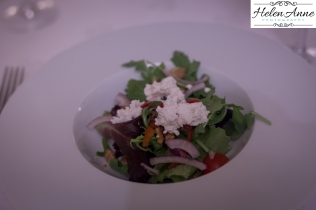 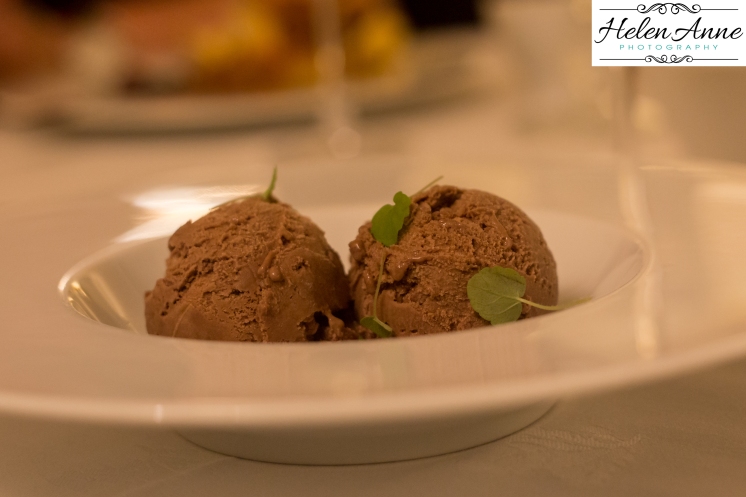 Here are some photos captured on our cell phones. 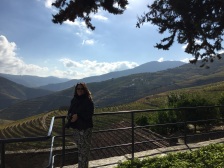