In December of 2015 I was inspired to take a solo trip to Paris over Christmas! I have one word, AMAZING! For the past 15 years I have traveled all over the US solo, but I have never gone on a solo trip to Europe. I left Philadelphia on December 23rd and arrived in Paris on Christmas Eve. Since I was traveling solo, I decided to take the RER from the airport to the center of Paris. It was so easy to take the RER and I will be taking the RER on my next trip to Paris. For those of you that follow my blog, you know my heart is in Paris! I made my way to the Renaissance Le Parc Trocadero, which is located in the 16th arrondissement. It is the area that my cousin’s lived and is a quiet area with great restaurants. I checked in and got a bite to eat before heading to Notre Dame for mass.

This was my 6th trip to Paris and my goal was to do things in Paris that I have never done before. It also was interesting time to be in Paris. It was about 6 weeks after the terrorist attacks on November 13, 2015. Security was high, which I was ok with. A number of my friends were concerned about me traveling solo to Paris. I never had a fear and I will not live in fear. I am more concerned about people driving distracted.

I decided to attend a Christmas Eve service at Notre Dame. Didn’t realize that this was something I should have had on my bucket list, till I decided to go. Security was really tight. The whole area in front of Notre Dame was blocked off and there was military security. There were two sections of security to go through before entering the cathedral, which I was ok with. I met a nice couple from the United States, who I sat with during Mass. I was glad that I arrived early for security and found a seat. It was their last day in Paris and my first. Even though I didn’t understand a single word, it was a beautiful mass.

Here are my photos from my walk to Notre Dame from the Metro. I didn’t feel right taking pictures during the service. I went to the 4:30 mass and the sun had set during the mass. The night photos were walking to dinner and I went around the back of Notre Dame. Was looking forward to taking pics of Notre Dame at night.

Photos are the property of Travel with Laughter and written consent must be received to use elsewhere. 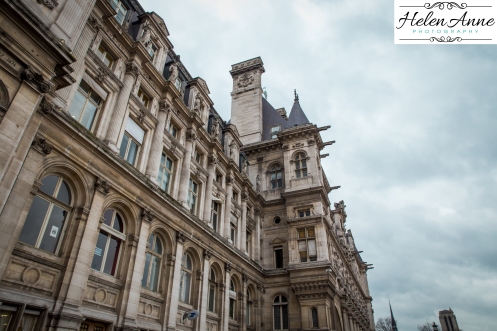 Still don’t know what these are? 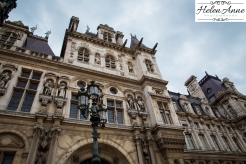 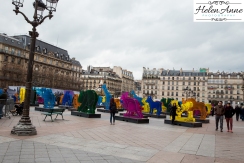 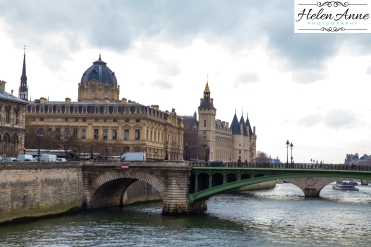 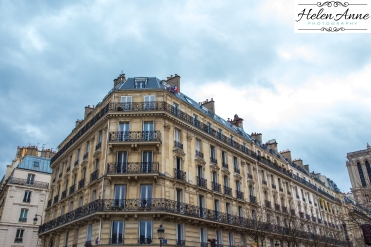 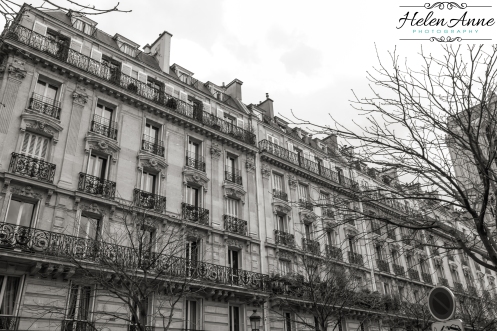 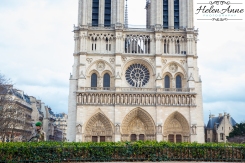 You can see the guards. 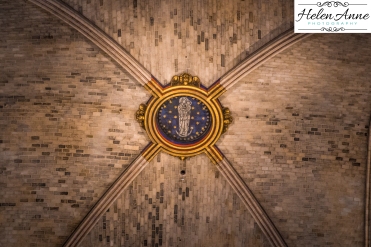 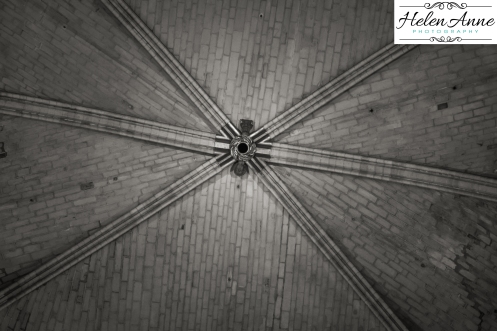 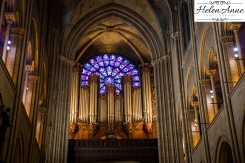 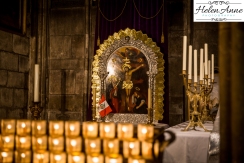 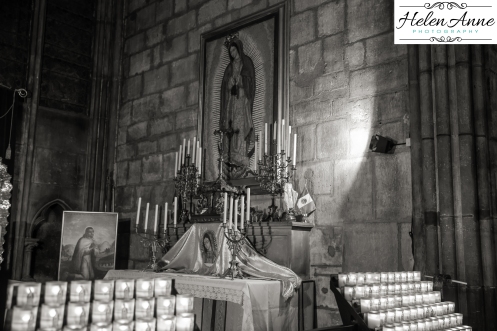 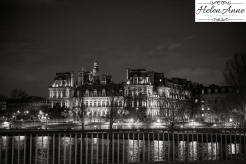 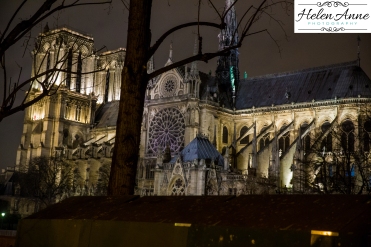 After mass, I knew I wanted to do a nice dinner. Since it was Christmas Eve, I knew the best place for me to find a restaurant was by asking the concierge at my hotel. It was great that prior to my stay, they sent an email asking if I needed anything. They recommended Le Reminet. I ended up going again! It is my favorite restaurant in Paris. I had their specials. It was AMAZING!!! 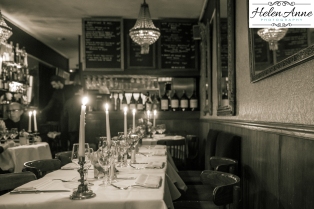 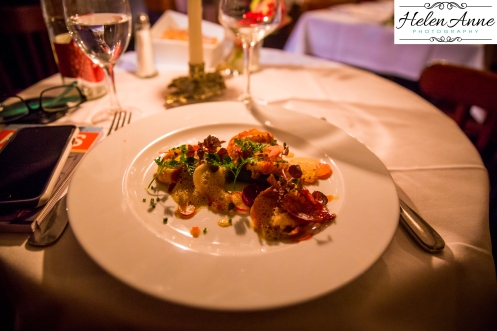 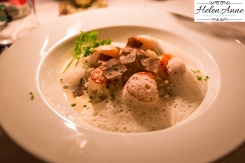 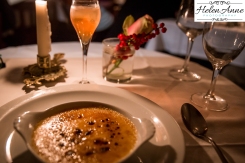 Creme Brûlée with the Napoleon drink

After my AMAZING meal, I walked back by Notre Dame to take the Metro back to my hotel. Paris is beautiful around every corner! 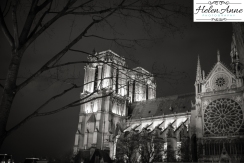 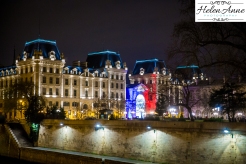 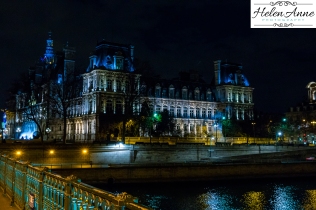 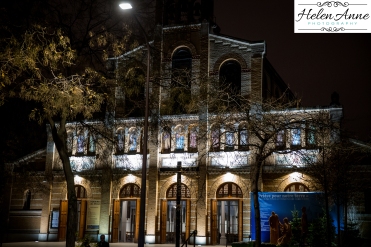 Church down the street from my hotel.

I will miss being in Paris in 2016, but will return to celebrate Christmas in the City of Lights again!

1 photo/day 735. Happy #plaidfriday! Random acts of kindness go a long way. Much love @nancy_scheidt and #foreverinourhearts.
1 photo/day 734. There is nothing better than an out of the oven brownie with icing from @sweetahs1.
1 photo/day 733. Beautiful iris in #doylestown!
1 photo/day 732. Today is primary day in Pennsylvania!
1 photo/day 731. I realized today that it’s been two years since I started my daily photos. I love doing them!
1 photo/day 726. Since I started daily photos, I have had many photos from @domanistar, however today is a first! #brunch is back once a month. It was so great to be back. Sat at my favorite seat at the bar. It was also great to see @lcsdreamscometrue @kstaffaroni @angdagenais
Press Enter To Begin Your Search
×
Loading Comments...
%d bloggers like this: