When we were planning our trip to France, we decided to go Lyon.  Prior to planning the trip I had never really heard of Lyon.  It is the third largest city in France and easily accessible from Paris.  When I was looking at the map to where it was located, I realized it was a two-hour train ride from Geneva, Switzerland.  So, I asked the girls if they wanted to go one day and they did.  We decided to go on Sunday.  We had an early train and decided to do brunch on the train.  We had bought Champagne from the wine tasting the day before.  It was pouring rain and I went out looking for the local patisserie.  It was definitely a Travel With Laughter moment.  I found it and we had fresh chocolate croissants and mimosa’s on the train!  It was perfect, we had our own cabin within the car on the train.  Here is a blog about the train ride.

We arrived in Geneva and headed to the Old Town area.  We had read that the stores in Geneva were closed on Sundays, but we had hoped a few would be open.  They weren’t.  Our bank accounts were happy!  So, we walked around Old Town. 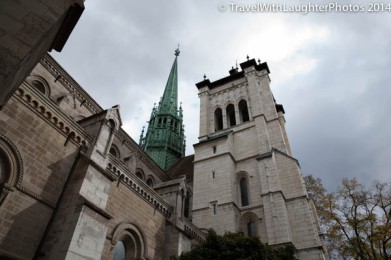 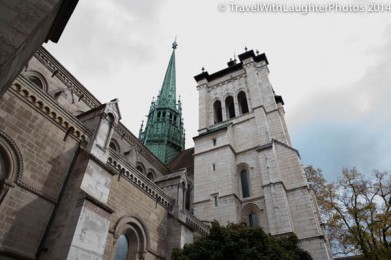 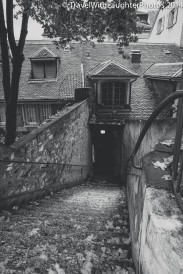 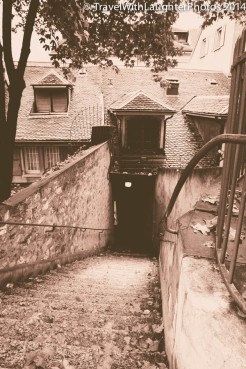 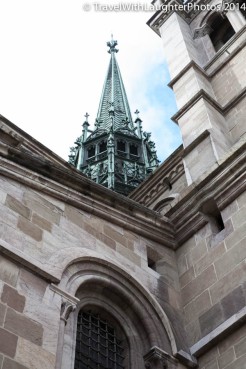 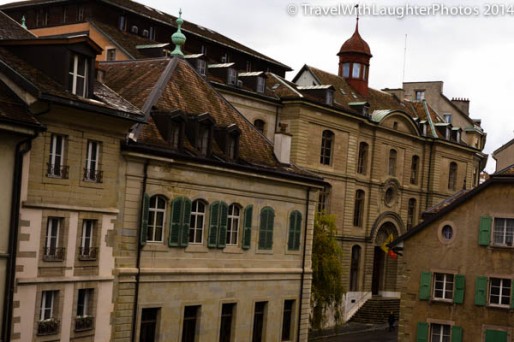 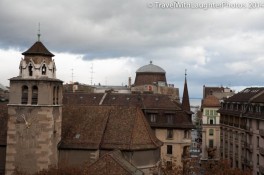 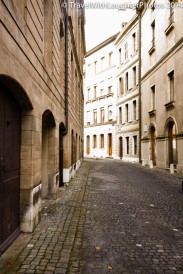 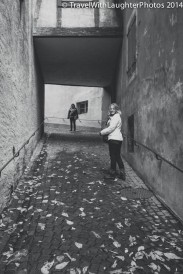 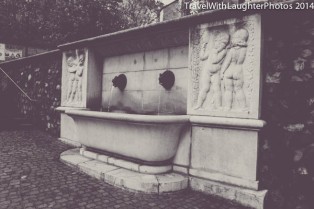 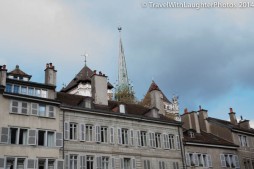