There was a movie shot in the Bucks County area last year,  The North Star.  The movie is  based on a true story about two slaves who escaped from a plantation in Virginia and made their way to Buckingham, which is located outside of Doylestown.  The star of the movie is former Philadelphia Eagles Linemen, Jeremiah Trotter.  Tonight was the movie premiere at County Theater in Doylestown.  I am not sure what was happening, but there were some people trying to stop the premiere of the movie.  So, until about an hour before the movie was to begin, they weren’t sure if it was going to happen.

It was really cool to see the red carpet in Doylestown!  Below are some pictures I captured.  Jeremiah Trotter was really down to earth and spent about an hour speaking with people, taking pics and signing autographs! 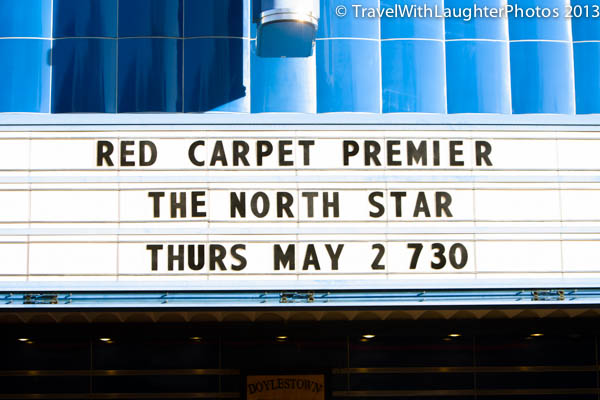 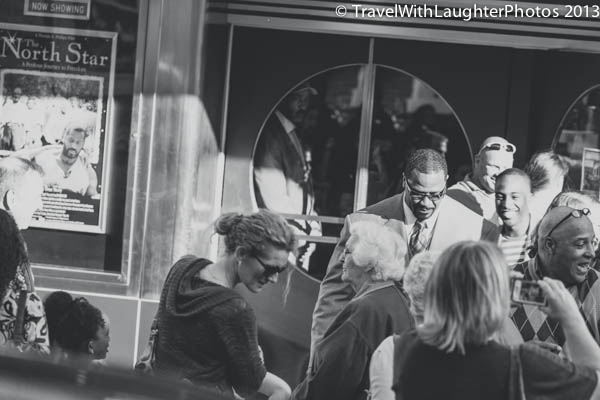 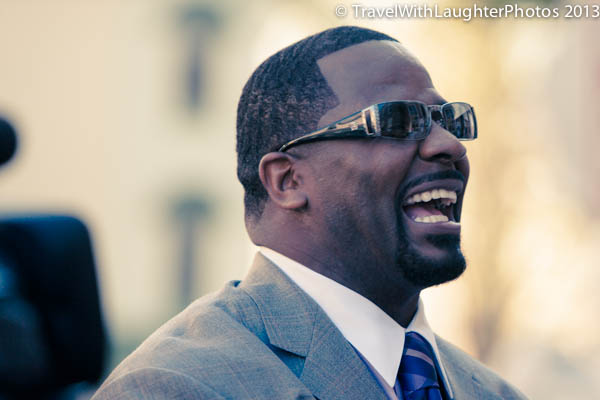 1 photo/day 530. When are roses supposed to bloom? I am not a gardener, but I don’t think they should be #blooming now. It does make my walk colorful in #doylestown.
1 photo/day 529. It was a rainy cool day in #doylestown, so I thought we all could use a little #sunshine!
1 photo/day 528. So much beauty around #doylestown! Took the time to enjoy the beauty during my walk today. @mercerandfonthill is one of these places.
1 photo/day 527. Wow the fall light this morning was amazing!!
1 photo/day 526. Community! #doylestown has a great one. @distance.picnic is a great example of it.
1 photo/day 525. It’s a beautiful night for dining outside in #doylestown! Need some more layers, but the air feels great. Good food and people @domanistar tonight! Thanks for great service @jessroll728.
Press Enter To Begin Your Search
×
Loading Comments...
%d bloggers like this: